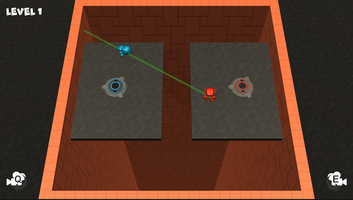 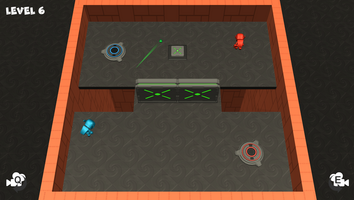 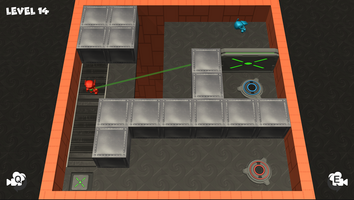 If you are not already aware, I've been devloging the changes for Buddy System here. Check it out if you haven't yet.

Though I am not done with the changes yet as I still need to update/fix:

I wanted to release a patch to the previously mentioned bugs as well as try out the new models/animations I am working with. Though I am calling this version 2 is more like Version 2 beta.

Thanks for playing and feel free to give us any feedback.

Use teamwork to power two robots and solve puzzles